Welcome! now buck up and grab a bandaid, shit’s about to get heavy.

Clever as the devil autographed copies are now available!!!

Get an autographed copy here!
Purchase Clever as the Devil E-Book Here 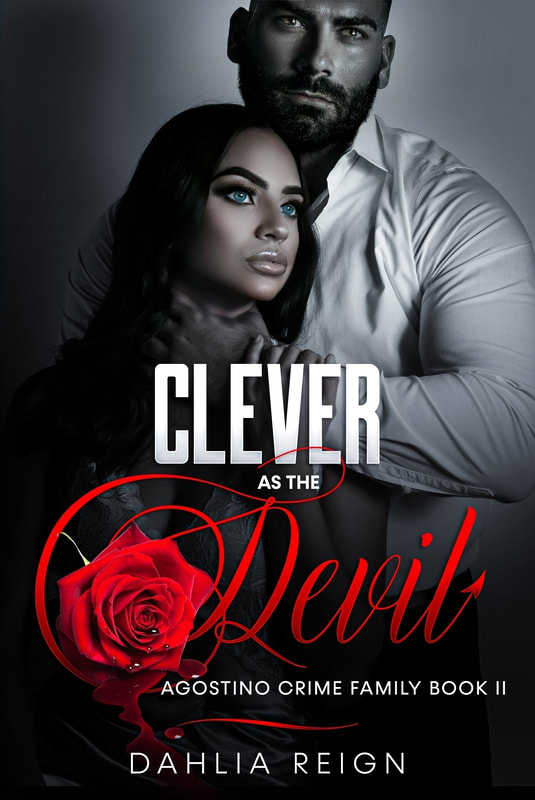 Coming Soon
​The Sins of our Fathers

For as long as time—for as long as stories have been told—daughters have paid for the sins of their fathers. And well, my story wasn’t much different.

My father’s sin, it was gluttony. The man drank away everything we owned. I was his only daughter, the eldest child and his freedom from a dangerous debt. It would be a simple exchange, you see, one currency in the place of another.

He’d stolen from a powerful man, a King. A man that was so cruel he reveled in breaking me down to nothing. I was his plaything. His toy. His affectionately named little fox. And what was worse… I loved it. I loved how this man tried to ruin me.

He thought the gilded cage that held me captive would protect me, but it didn’t. His Queen wanted me gone—six feet under—and never to be heard from again. But I refused to be destroyed at the hands of the conniving Royals—the same privileged class that used me as entertainment—no matter how much I enjoyed the King’s twisted affections.

The Sins of our Fathers is a standalone, dark romance novella. Triggers lie within this book.